Whether you’re a new Christian or you’ve been a believer for many years, posing the question ‘Who is Jesus?’ can be provocative.

Perhaps it might inspire discussion and study along with a deepening connection to God. Or, maybe, it might just challenge everything you thought you knew about Christianity.

You see Jesus has the habit of doing those two things at once. He draws you into deep, loving connection with Him and the Father at same time as challenging everything about how you think and how you live.

He did this as no one else has ever done in history, or ever could do. It’s the fact that Jesus lived as both fully God and fully man that meant He could so drastically change the whole world and us along with it.

Let’s start by looking at who Jesus was in the Bible.

Who Is Jesus In The Bible?

A fascinating way to study Jesus is to go through all of the various names He is given in the Bible. Here’s a short selection from over 50 different names He’s given in Scripture: 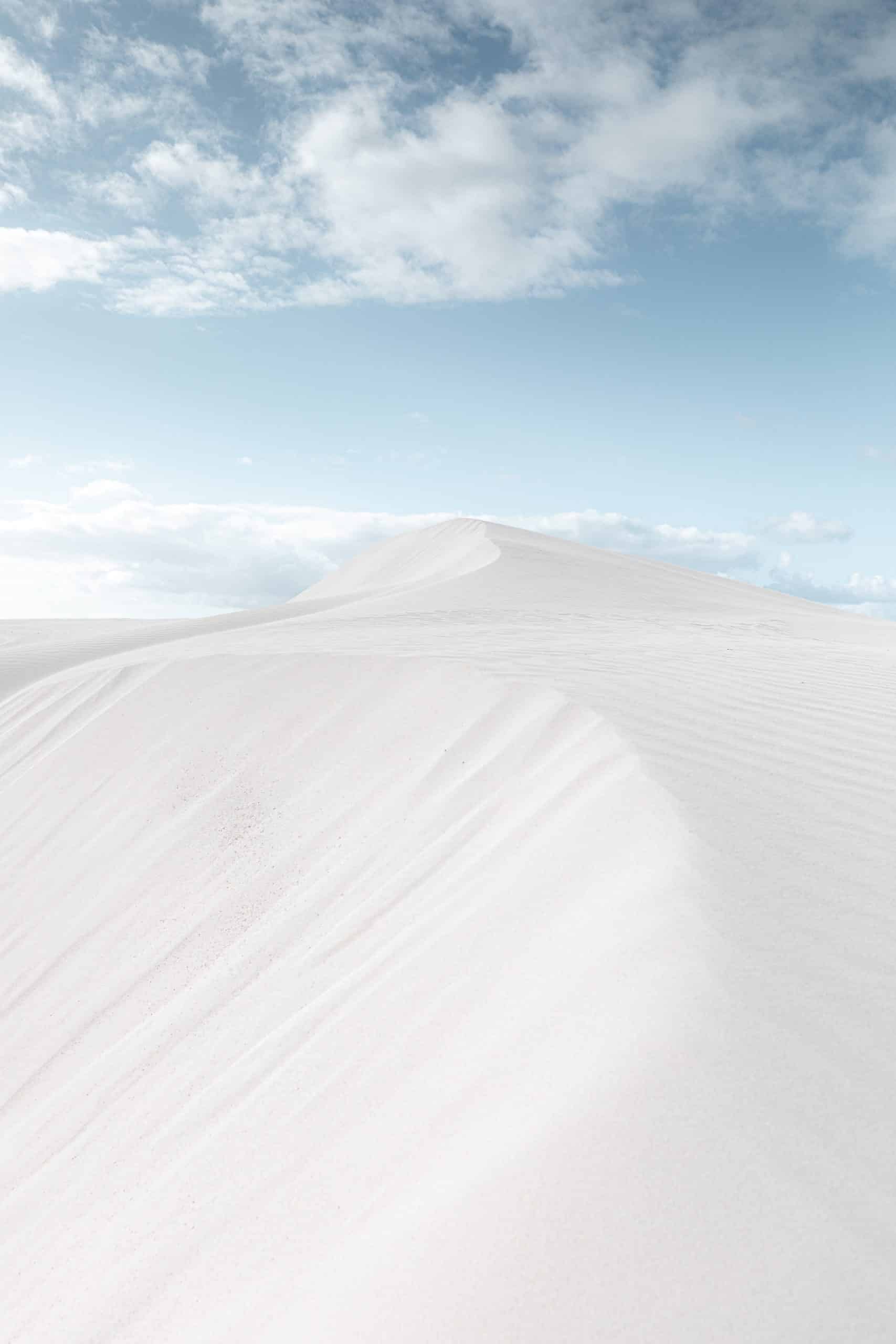 The Story Of Jesus

The story of Jesus coming to earth is known around the world. It’s famously acted out in nativity plays during the holidays.

The gospels of Matthew and Luke both contain accounts of the birth of Jesus. They describe His parents, Joseph and Mary, travelling to Bethlehem. Luke gives an account of Mary giving birth in a stable. He describes the infant Jesus being put in a manger to sleep.

The story around Jesus’ birth has a lot more detail and meaning than most nativity accounts allow for. For example, the gifts the wise men brought are all of huge significance. The wise men also appeared some time later than the actual day Jesus was born.

Just one fascinating detail that unfolds when you study the story of Jesus’ birth in scriptures is that frankincense is mentioned a few times in the Bible. In Exodus we find an account of God instructing Moses to create an incense that contains frankincense.

“Then the Lord said to Moses, “Take fragrant spices—gum resin, onycha and galbanum—and pure frankincense, all in equal amounts.”  Exodus 30:34

God then tells Moses to put the incense in the tent of meeting. This tent was a place of divine interaction, it was where God descended to meet and talk to His people.

When the wise men gave Joseph and Mary’s new baby the gift of frankincense, they were doing so much more than just giving a generous, valuable gift. They were knowingly referencing that Jesus’ birth was a moment of the divine coming to earth.

Jesus In The Old And New Testament

There are whispers of Jesus throughout the whole Bible. Moses shares a prophesy about a coming prophet in Deuteronomy 18:15: “The Lord your God will raise up for you a prophet like me from among you, from your fellow Israelites.” In Job 16:19-20 we find a description of Jesus as our friend and intercessor in Heaven: “Even now my witness is in heaven; my Advocate is on high.” My Intercessor is my friend as my eyes pour out tears to God.”

Throughout the Old Testament there are countless references to the coming time when Jesus, son of David, will come and make it possible for God to be reconciled with His children. One of the best known prophecies about Jesus is found in Isaiah 53. This is a detailed chapter and a truly fascinating read as it foretells so much of what Jesus is later to suffer. One line, for example, reads, “But he was pierced for our transgressions.”

The Story Arc Of The Bible

The whole story arc of the Bible, from Genesis to Revelation, tells of a Father who longs to bring His children home. Jesus, the main hero in this story, makes that possible by taking on all of the sin of mankind. When Jesus died on the cross, He also put to death our sin, our mistakes and our shame. In that moment He made it possible for us to draw near to God and to await the day we enter into eternity in the Kingdom of Heaven.

What Do The History Books Say?

A simple way of understanding the study of history is that scholars look for corroborating evidence. They examine different sources to help confirm or describe events. The closer to the event this evidence is dated, the more reliable it’s seen to be.

Generally scholars agree that Jesus lived and died as described in the gospels in the New Testament. There are written accounts, both Greek and Roman, that roughly corroborate the locations and dates of Jesus’ life as described by His disciples. Obviously the New Testament is a religious text and written with the strong bias of the Christian faith. That’s where the crucial word faith comes in. Because, while history agrees that Jesus lived, the fact that He lives again requires a little more faith.

Who Is Jesus To You?

Reflecting on Jesus and all His incredible names in scripture forms a beautiful invitation to ask yourself the question: ‘Who is Jesus to me?’.

We know that He is our Saviour, our King, our Shepherd. But, have you encountered Him in all of these ways?

The disciples got to witness first hand the full spectrum of who Jesus was. They ate with Him as a humble man, they witnessed His incredible miraculous acts as a prophet and savior and they saw Him ascend to take His throne on high as our eternal king.

The truth is, because of the Holy Spirit we are able to live in that very same intimacy with Jesus. We are empowered, through Jesus’ death on the cross and through the Holy Spirit in us to experience Him as our friend, as a miracle worker and as the King of Heaven. Isn’t that an incredible thought?

So today, take a minute to reflect on how you think of Jesus. Are there ways you see Him described in Scripture that you’re yet to experience yourself?

Form a prayer based on your heartfelt desire to know Jesus in His fullness.