It’s that time of year when we love to be swept up again in the wonder of the Christmas story. It is an opportunity to relive the telling of the life of Jesus through the Gospels, plays and films that help us to really imagine what it was like when He lived. But where was Jesus actually born?

Well, the Bible says that Jesus was born in Bethlehem, in present-day Palestine. Luke 2:1-7 explains that Joseph went from Nazareth to Bethlehem because he belonged to the house and line of David. He had to go back to the place of his birth, the City of David, to register for the census, and while he and his wife Mary were there, “she gave birth to her firstborn, a son”.

Matthew 2:1-2 also tells us that “Jesus was born in Bethlehem”. The account in Matthew 2 goes on to explain how the Magi saw the star in the East and came to worship the King of the Jews. They told King Herod of the prophecy from Micah, which said:

“But you, Bethlehem… though you are small… out of you will come for me one who will be ruler over Israel.” Micah 5:2

After King Herod heard the prophecy, he ordered that all the baby boys be slaughtered. He must have found the promise and arrival of this infant king threatening.

John 7:42 affirms these accounts by repeating the promise from Micah; “Does not Scripture say that the Messiah will come from David’s descendants and from Bethlehem, the town where David lived?” 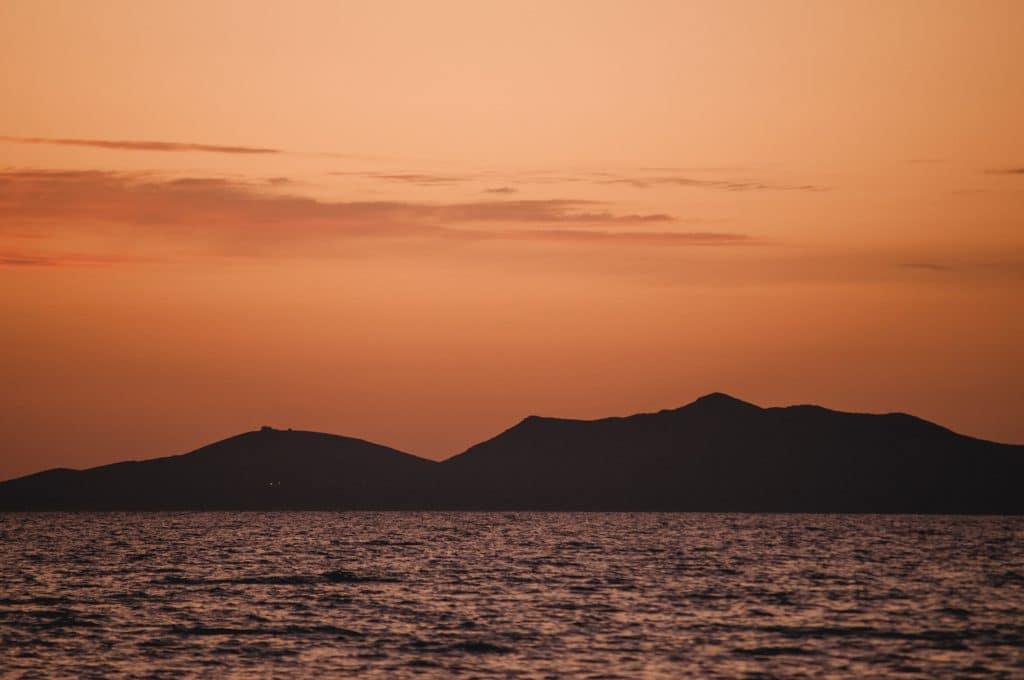 Was Jesus Born In A Cave, A Stable Or A House?

The Gospels tell us that after Jesus was born, Mary “wrapped Him in cloths and placed Him in a manger, because there was no guest room available for them.” (Luke 2:7)

The Gospels don’t tell us what type of dwelling Jesus was born in, but we do know that Bethlehem would have been very busy because of the crowds of people returning to their birth town for the Roman census. We also know there was no guest room available for them. Mary and Joseph may have tried to stay with family who had no spare room. This is perhaps more likely than them trying to find room at an inn as we tend to imagine.

What Is A Manger?

The passage in Luke says that Mary placed Him in a manger. A manger was an animal feeding trough that could have been made of wood or stone. From this, we can infer that Mary and Joseph were staying in the stable or the area of the house where the animals were kept, which was often the ground floor, with the family living on the floor above. Jesus would have been wrapped in swaddling cloth and placed in the manger, cushioned with hay.

We will never know the exact details of the birth of Jesus, but we know that it was a humble and simple arrival. And what a mysterious way for the King of heaven to come to earth.

Today, the little town of Bethlehem is home to 25,000 inhabitants and attracts about two million visitors a year. The Church of the Nativity marks the spot where Jesus is said to have been born. Some say Jesus was born in a cave, which would have been used as a shelter for animals. In 335 A.D, Emperor Constantine agreed that the site should be turned into a holy site and today people consider it one of the holiest sites in the Christian faith.

What is so amazing is that none of this was accidental. When we zoom out and look across the whole Bible, we can see the pattern emerging. We can see the prophecies that join up to paint a story of God loving His world and restoring all things.

Speaking of patterns in the Bible, have you checked out the Infographic Bible? It represents the Bible with infographics and shows visually the intricacies of the prophecies and their fulfillment. It is a fascinating read.

I love the Scripture in Luke 24 that describes Jesus walking along a road with the two disciples after He died on the cross. They are downcast, thinking their hopes had all come to nothing, but Jesus explained to them how all the scriptures had to be fulfilled in this way; “Did not the Messiah have to suffer these things and then enter His glory?” Later, when He disappeared in their midst and they realized at last who He was, they said, “Were not our hearts burning within us while He talked with us on the road and opened the Scriptures to us?”

It was all part of God’s plan. In His humble beginnings, even to His death on the cross, we see God’s hand, weaving it all together.

Light Of The World

Although there were many prophecies that foretold the birth of Jesus, it was still surprising. Who would really have thought the King of all creation would be born in a manger?

But what really happened on that wonderful, holy night, is that God stepped down to be with us on Earth. He took on flesh and walked among us. What a time to have been alive.

The angel told Mary that she would have a son and that His name was to be called “Immanuel”, which means “God with us” (Matt. 1:23).

“The Word became flesh and dwelt among us, and we beheld His glory, the glory as of the only begotten of the Father, full of grace and truth.”  John 1:14

Jesus came to be with us. That’s the miracle of what happened at Bethlehem.

Good News For Us Today

So what can we take from this story? That to God, there is no small beginning. That no matter how humble our beginnings He is weaving it all into a plan. That Jesus is still the light of the world, as He always has been. Nations are still coming to His light:

“Nations will come to your light, and kings to the brightness of your dawn.”  Isaiah 60:3

The redemption plan that God set in motion that holy night continues today.

Jesus, You are the dawn, You are hope eternal. Thank You that You are the light of life and in You, there is no darkness. Amen.

Have you seen our other Christmas blogs here? Or why not download the Glorify App for helpful meditations and Bible reading plans.

Photo by Juli Kosolapova on Unsplash