You may have heard people using the word ‘Pentecost’ and understandably asked yourself, what is Pentecost? It was something I wondered about for years. I heard people talk about it but never understood its meaning, origins or implications. So let’s take a look at Pentecost together, starting with the account in the book of Acts.

When the day of Pentecost came, they were all together in one place. Suddenly a sound like the blowing of a violent wind came from heaven and filled the whole house where they were sitting. They saw what seemed to be tongues of fire that separated and came to rest on each of them. All of them were filled with the Holy Spirit and began to speak in other tongues as the Spirit enabled them.

You can read on in this chapter (Acts 2) to find out more about the impact the Holy Spirit had on the crowd that day and how this event influenced the formation of the early church.

The History Of Pentecost In The Old Testament

This event in Acts is what most of us associate with Pentecost but this is not the origin. For that, we have to go deep into the Old Testament to Exodus, Leviticus and Deuteronomy.

“Three times a year you are to celebrate a festival to me.

Celebrate the Festival of Unleavened Bread; for seven days eat bread made without yeast, as I commanded you. Do this at the appointed time in the month of Aviv, for in that month you came out of Egypt.

No one is to appear before me empty-handed.

Celebrate the Festival of Harvest with the firstfruits of the crops you sow in your field.

Celebrate the Festival of Ingathering at the end of the year, when you gather in your crops from the field.

Bring the best of the firstfruits of your soil to the house of the Lord your God. 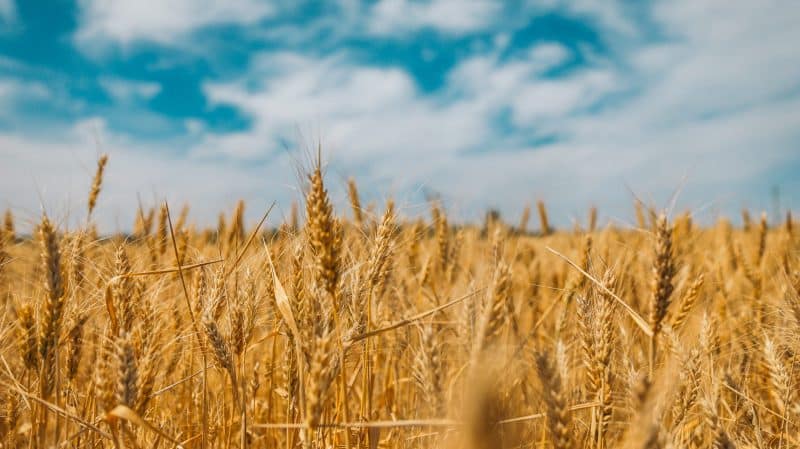 In these Old Testament passages we find the historical and Biblical origins of what we now call Pentecost. It is the Greek name for the Festival of Weeks. This was a significant feast in the Jewish calendar that celebrated God giving them the Ten Commandments 50 days after the Exodus from Egypt. God commanded his people to observe the Festival of Weeks, which lasted seven weeks (49 days) plus one day after Passover. This was also known as the Feast of Harvest. It was the time when Jews would present offerings of the first fruits of their spring crops.

All adult Jewish men were required by Jewish law to travel to Jerusalem from wherever they lived to personally attend the celebration. That is why we find such a great crowd of people in the account in Acts 2.

The Significance Of Pentecost In The New Testament

According to Acts chapters 1-2, approximately 120 followers of Jesus gathered in prayer in an upper room of Jerusalem, having recently seen Jesus depart and return to His Father in heaven. The Holy Spirit descended on the believers in the form of flames of fire and violent wind while they were gathered. Why such blatant displays of power? Because the Spirit was empowering the church to carry out the mission that Jesus had given them.

He said to them: “It is not for you to know the times or dates the Father has set by his own authority. But you will receive power when the Holy Spirit comes on you; and you will be my witnesses in Jerusalem, and in all Judea and Samaria, and to the ends of the earth.”

The church was not only empowered but also expanded to all nations and people groups at Pentecost. God’s work in the Old Testament was primarily focused on one ethnic group – the people of Israel. However, on the Feast of Pentecost, God extended His kingdom to all nations. The Holy Spirit demonstrated this by enabling believers to speak in foreign languages they had never heard before. This allowed them to share the gospel with people from “every nation under heaven”. The Spirit was being poured out on all people.

Pentecost In The Church Today

Because Pentecost was such a significant, history-changing event, many Christians commemorate it to the present day, particularly those who follow a church calendar, such as Lutherans, Episcopalians, Methodists, Orthodox, Roman Catholics, and others. However, the practice of celebrating Pentecost appears to have originated in the early church, when the entire period from Easter to Pentecost was used to prepare and then baptize new believers.

Today, churches celebrate Pentecost Sunday in various ways, but they frequently include symbols of the Spirit, such as a dove, flames of fire or colorful vestments – perhaps red for fire or green for life. Because of the white garments worn by those being baptized at this time, Pentecost has also been dubbed “Whitsunday.”