What is Palm Sunday is a common question. Where did it get it’s name? After all, the term Palm Sunday never appears in the Bible.

The Holy Week begins on Palm Sunday, the Sunday before Easter. It is the day we commemorate and celebrate Jesus’ entry into Jerusalem as King and Savior. As Jesus rode into Jerusalem on a donkey, a large crowd gathered and spread palm branches and cloaks across the road, treating him like royalty. Hundreds of people yelled, “Hosanna to the David’s Son! He who comes in the name of the Lord is blessed! In the highest heaven, Hosanna!”

Palm Sunday is a movable holiday, which means that the date changes yearly according to Lent and the spring equinox. Palm Sunday is marked by waving palm branches, singing traditional hymns and making crosses out of palm fronds in many churches.

We read about the story of Jesus’ triumphant entry into Jerusalem in Luke’s gospel.

After He had said this, He went on ahead, going up to Jerusalem. When He had come near Bethphage and Bethany, at the place called the Mount of Olives, He sent two of the disciples, saying,

“Go into the village ahead of you, and as you enter it you will find tied there a colt that has never been ridden. Untie it and bring it here.  If anyone asks you, ‘Why are you untying it?’ just say this, ‘The Lord needs it.’”

So those who were sent departed and found it as He had told them. As they were untying the colt, its owners asked them,

“Why are you untying the colt?” They said, “The Lord needs it.”

Then they brought it to Jesus; and after throwing their cloaks on the colt, they set Jesus on it. As He rode along, people kept spreading their cloaks on the road. As He was now approaching the path down from the Mount of Olives, the whole multitude of the disciples began to praise God joyfully with a loud voice for all the deeds of power that they had seen, saying,

“Blessed is the king

who comes in the name of the Lord!

and glory in the highest heaven!”

Some of the Pharisees in the crowd said to him, “Teacher, order your disciples to stop.”  He answered, “I tell you, if these were silent, the stones would shout out.”

Why Is It Called Palm Sunday?

Jesus rode into Jerusalem during the Jewish Passover celebration and was greeted as a hero by the people. Many had heard of His miracles and saw Him as the leader who would free them from the Roman Empire’s dominance. “Hosanna, glory to God,” they shouted as they carried palm branches, a traditional symbol of victory, and spread them in the streets in front of him. Each of the four gospels mentions Jesus’ triumphant entry into Jerusalem.

Palms are still used in church services on this day. In addition, Jesus’ triumphal entry into Jerusalem is frequently commemorated with a procession in many churches.

The custom of eating figs on Palm Sunday gave rise to the name Fig Sunday, or Fig Pudding Day, in England, when children would buy figs and either eat them or bring them home to their mothers to make fig pudding. The name may have come from Jesus’ cursing of the barren fig tree on the day after His entry into Jerusalem, as told in the Gospel of Mark. 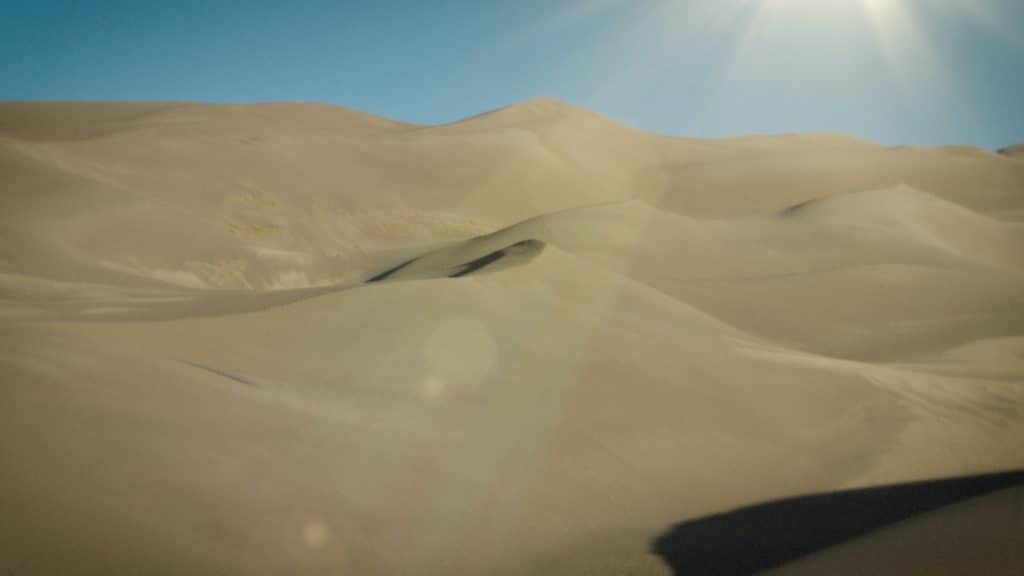 What Can We Learn From Palm Sunday?

1. He Is The Prince of Peace

The fact that Jesus rode in on a donkey directly fulfilled the Old Testament prophecy found in Zechariah. It was common for kings or influential people to arrive in a procession led by a donkey in Biblical times. In these cases, the donkey symbolised peace, so those who rode on them demonstrated that they were coming with peaceful intentions. Even back then, we see Jesus portrayed as the Prince of Peace.

“Rejoice greatly, O daughter of Zion! Shout aloud, O daughter of Jerusalem! Behold, your King is coming to you; righteous and having salvation is He, humble and mounted on a donkey, on a colt, the foal of a donkey.”

2. He Has achieved The Ultimate Victory

According to the Bible, as Jesus rode into the city, the people cut palm branches and waved them in the air, then laid them out on the ground before Him. The palm branch symbolized goodness and victory, which was a sign of His impending triumph over death.

3. His Kingdom Is Not Of This Earth

The people were hailing Christ as King when they shouted “Hosanna.” That word literally means “save now,” and while they were hoping for an earthly king, God had a different plan in mind for bringing true salvation to all who would put their faith in Him.

Pilate then went back inside the palace, summoned Jesus and asked him, “Are You the king of the Jews?”

“Is that your own idea,” Jesus asked, “or did others talk to you about me?”

“Am I a Jew?” Pilate replied. “Your own people and chief priests handed You over to me. What is it You have done?”

Jesus said, “My kingdom is not of this world. If it were, my servants would fight to prevent my arrest by the Jewish leaders. But now my kingdom is from another place.”

Jesus answered, “You say that I am a king. In fact, the reason I was born and came into the world is to testify to the truth. Everyone on the side of truth listens to me.”