What is Good Friday? And why do Christians all over the world press pause on their lives to celebrate it?

What Happened On Good Friday?

Good Friday is the Friday before Easter Sunday. It’s a Christian holy day that remembers the death of Jesus on the cross at Calvary.

Why Is Good Friday So Important?

Jesus’ death on the cross was brutal and a time of grief for His disciples and followers. Crucifixion was the harshest of sentences under Roman rule. Crucifixion was a death saved for the worst of criminals. So, why do we describe that as ‘good’?

Jesus going to the cross and yielding to His father’s will was an instrumental part in God’s redemptive plan for humanity. Through His agonising death on the cross, Jesus made it possible for us to be one with God again. Jesus took on the weight of our sin and paid for it with His blameless blood. It was the ultimate sacrifice, an outstanding declaration of love and a pivotal moment in history.

Christians celebrate Good Friday because Christ’s sacrifice made it possible for us to receive the gift of eternal life. In short: He died, so that we might live.

Jesus’ death is a poignant example of how God can take something evil and turn it to our good.

On Good Friday we remember the incredible redemption bought for us by Jesus’ death on the cross. But, also, the fact that our God is a good, life-bringing God who has only good things planned for us.

‘He himself bore our sins’ in His body on the cross, so that we might die to sins and live for righteousness; ‘by His wounds you have been healed’. For ‘you were like sheep going astray,’ but now you have returned to the Shepherd and Overseer of Your souls. 1 Peter 2: 24-25 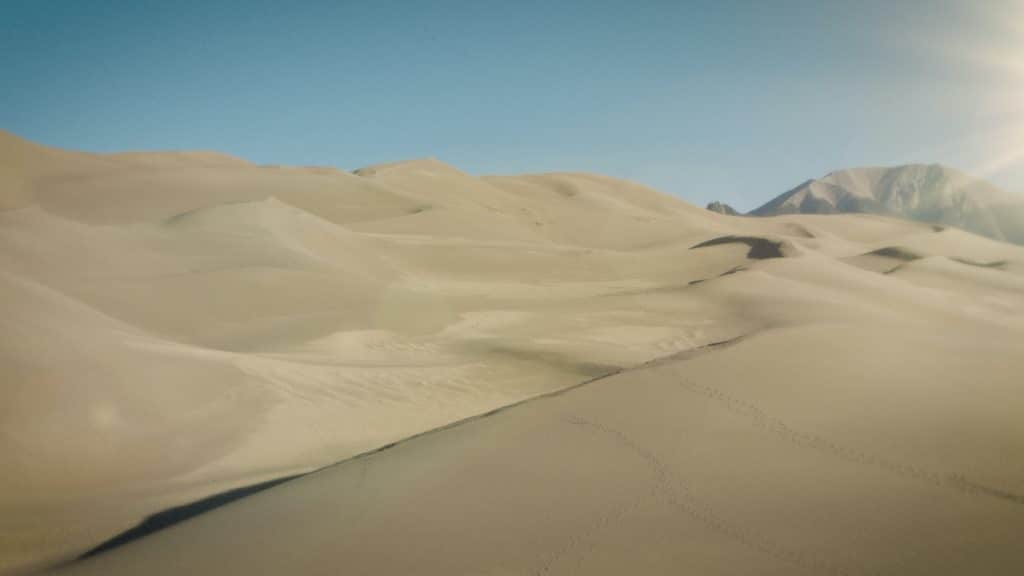 Here’s what the Bible says about Good Friday

Jesus’ death and resurrection is described by His disciples in the New Testament. It’s also written about in prophecies found in the Old Testament.

There’s a detailed passage in Isaiah that prophecies the death of Christ. Isaiah writes about how our Saviour’s death will enable our reconciliation with God.

“He was despised and rejected by mankind, a man of suffering, and familiar with pain. Like one from whom people hide their faces He was despised, and we held Him in low esteem.

Surely He took up our pain and bore our suffering, yet we considered Him punished by God, stricken by Him, and afflicted.

But He was pierced for our transgressions, He was crushed for our iniquities; the punishment that brought us peace was on Him, and by His wounds we are healed.

We all, like sheep, have gone astray, each of us has turned to our own way; and the Lord has laid on Him the iniquity of us all. He was oppressed and afflicted, yet He did not open His mouth; He was led like a lamb to the slaughter, and as a sheep before its shearers is silent, so He did not open His mouth. By oppression and judgment He was taken away. Yet who of His generation protested? For He was cut off from the land of the living; for the transgression of my people He was punished. He was assigned a grave with the wicked, and with the rich in His death, though He had done no violence, nor was any deceit in His mouth.” Isaiah 53: 3-9

In books such as Romans, John and 1 Peter we can read different portrayals of Jesus’ death on the cross. Together they paint a powerful picture of what Jesus sacrificed in order to save us.

Since we have now been justified by His blood, how much more shall we be saved from God’s wrath through Him! For if, while we were God’s enemies, we were reconciled to Him through the death of His Son, how much more, having been reconciled, shall we be saved through His life! …but we also boast in God through our Lord Jesus Christ, through whom we have now received reconciliation.

For Christ also suffered once for sins, the righteous for the unrighteous, to bring you to God. He was put to death in the body but made alive in the Spirit. After being made alive, He went and made proclamation to the imprisoned spirits—to those who were disobedient long ago when God waited patiently in the days of Noah while the ark was being built. In it only a few people, eight in all, were saved through water, and this water symbolizes baptism that now saves you also—not the removal of dirt from the body but the pledge of a clear conscience toward God. It saves you by the resurrection of Jesus Christ, who has gone into heaven and is at God’s right hand—with angels, authorities and powers in submission to Him.