It’s great to include Father’s Day Bible verses in our cards to encourage and thank our fathers. Its on this day that people choose to honor the men in their lives. It is a day for children to express gratitude to their fathers and father figures. It is a day for adults to express how much they love and appreciate the hard work of their fathers and husbands in their lives. After all,  Father’s Day was not widely celebrated at first.

But over time people have come to accept the idea of celebrating a father’s influence on their family.

Fathers in scripture play a significant role in family life and in society as a whole. They are to be caregivers, protectors, nurturers and a spiritual covering, with their wives, for the family. God the Father is our ultimate example. By the same token, you may have had a great Dad, an absent Dad or no Father figure at all, Father God remains a constant source of comfort and protection in our lives. 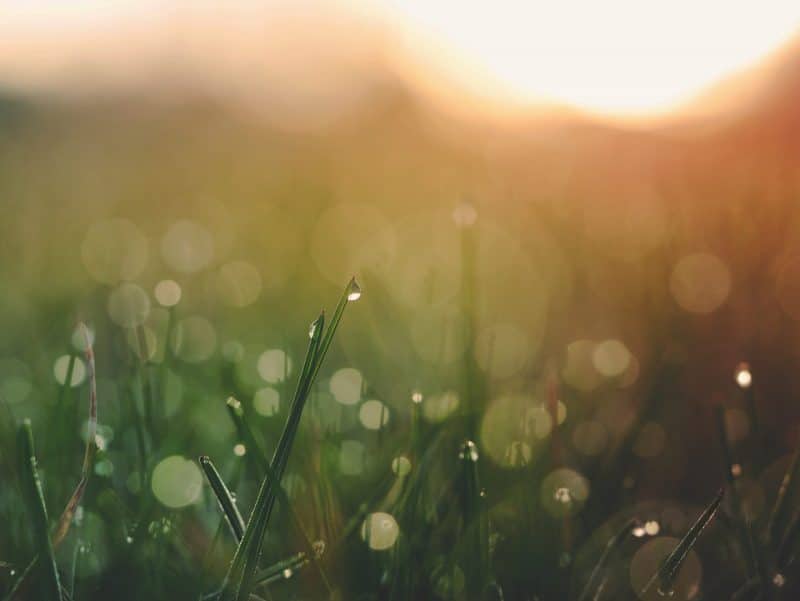 The father of a righteous child has great joy; a man who fathers a wise son rejoices in him.

“Honor your father and your mother, so that you may live long in the land the Lord your God is giving you.”

“When he came to his senses, he said, ‘How many of my father’s hired servants have food to spare, and here I am starving to death! I will set out and go back to my father and say to him: Father, I have sinned against heaven and against you. I am no longer worthy to be called your son; make me like one of your hired servants.’ So he got up and went to his father.

“But while he was still a long way off, his father saw him and was filled with compassion for him; he ran to his son, threw his arms around him and kissed him.

“The son said to him, ‘Father, I have sinned against heaven and against you. I am no longer worthy to be called your son.’

“But the father said to his servants, ‘Quick! Bring the best robe and put it on him. Put a ring on his finger and sandals on his feet. Bring the fattened calf and kill it. Let’s have a feast and celebrate. For this son of mine was dead and is alive again; he was lost and is found.’ So they began to celebrate.”

My son, do not despise the LORD’s discipline, and do not resent his rebuke, because the LORD disciplines those He loves, as a father the son He delights in.

Children, obey your parents in the Lord, for this is right. “Honor your father and mother”—which is the first commandment with a promise— “so that it may go well with you and that you may enjoy long life on the earth.” Fathers, do not exasperate your children; instead, bring them up in the training and instruction of the Lord.

“These commandments that I give you today are to be on your hearts. Impress them on your children. Talk about them when you sit at home and when you walk along the road, when you lie down and when you get up. Tie them as symbols on your hands and bind them on your foreheads. Write them on the doorframes of your houses and on your gates.”

Then I said to you, “Do not be terrified; do not be afraid of them. The LORD your God, who is going before you, will fight for you, as he did for you in Egypt, before your very eyes, and in the wilderness. There you saw how the LORD your God carried you, as a father carries his son, all the way you went until you reached this place.”

Children are a heritage from the LORD, offspring a reward from him. Like arrows in the hands of a warrior are children born in one’s youth. Blessed is the man whose quiver is full of them. They will not be put to shame when they contend with their opponents in court.

Listen, my sons, to a father’s instruction; pay attention and gain understanding.
I give you sound learning, so do not forsake my teaching.

I have no greater joy than to hear that my children are walking in the truth.

As a father has compassion on his children,

so the Lord has compassion on those who fear Him;

for He knows how we are formed,

He remembers that we are dust.

the wind blows over it and it is gone,

and its place remembers it no more.

the Lord’s love is with those who fear Him,

and His righteousness with their children’s children—

with those who keep His covenant

and remember to obey His precepts.

Grandchildren are the crown of the elderly, and the glory of children is their parents.

For those who are led by the Spirit of God are the children of God. The Spirit you received does not make you slaves, so that you live in fear again; rather, the Spirit you received brought about your adoption to sonship. And by Him we cry, “Abba, Father.” The Spirit himself testifies with our spirit that we are God’s children. Now if we are children, then we are heirs—heirs of God and co-heirs with Christ, if indeed we share in His sufferings in order that we may also share in His glory.

“I will be a Father to you, and you will be my sons and daughters,” says the Lord Almighty

Besides this, we have had earthly fathers who disciplined us and we respected them. Shall we not much more be subject to the Father of spirits and live?

We hope you’ve found these verses helpful. For more helpful content, be sure to check out some more helpful blogs here

Photo by Arya Krisdyantara on Unsplash

Photo by Aaron Burden on Unsplash