The History Of Global Forgiveness Day

Forgiveness is pardoning someone after an offense and it is central to our faith as Christian. The teachings of Jesus highlight the nature of forgiveness and have served as a foundation for modern forgiveness traditions and practices.

However, it wasn’t until the twentieth century that science became interested in forgiveness. Forgiveness and its impact on human wellbeing were studied by scientists, educators and psychologists. They discovered that forgiveness was a process. Several researchers developed forgiveness models: step-by-step approaches that would allow people to improve their ability to forgive. Later studies attempted to comprehend the relationship between forgiveness and justice, particularly in the aftermath of specific incidents involving famous acts of forgiveness.

During World War II, Japanese fighter pilot Nobuo Fujita bombed the west coast of the United States over Oregon, causing massive fires. This had a significant impact on the town of Brookings, Oregon. On returning to the town in 1962, Fujita begged forgiveness and this was granted to him.

In another example of public forgiveness, Pope John Paul II forgave the man who attempted to assassinate him and even paid him a visit in prison while he was serving his sentence.

In British Columbia, Canada, the Christian Embassy of Christ’s Ambassadors (CECA) established National Forgiveness Day with a single banner hung in downtown Victoria. Eventually, it was renamed Global Forgiveness Day as the significance of this day grew around the world. 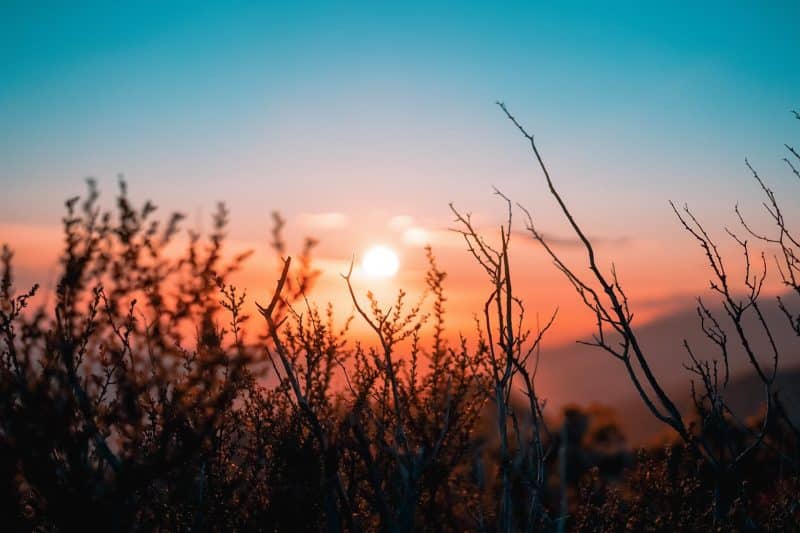 Bible verses about forgiveness to direct our thoughts

The Bible is full of teaching about forgiveness, from beginning to end. Here are some great verses to meditate on.

When Jesus saw their faith, He said, “Friend, your sins are forgiven.”

Then Peter came to Jesus and asked, “Lord, how many times shall I forgive my brother or sister who sins against me? Up to seven times?” Jesus answered, “I tell you, not seven times, but seventy-seven times.”

“And when you stand praying, if you hold anything against anyone, forgive them, so that your Father in heaven may forgive you your sins.”

“This, then, is how you should pray: ‘Our Father in heaven, hallowed be your name, your kingdom come, your will be done, on earth as it is in heaven. Give us today our daily bread. And forgive us our debts, as we also have forgiven our debtors. And lead us not into temptation, but deliver us from the evil one.’”

“Therefore, I tell you, her many sins have been forgiven—as her great love has shown. But whoever has been forgiven little loves little.”

God’s Forgiveness Of His People In The Old Testament

Who is a God like you, who pardons sin and forgives the transgression of the remnant of his inheritance? You do not stay angry forever but delight to show mercy. You will again have compassion on us.

“For I will forgive their wickedness and will remember their sins no more.”

“The Lord our God is merciful and forgiving, even though we have rebelled against Him.”

“I, even I, am He who blots out your transgressions, for my own sake, and remembers your sins no more.”

“Come now, let us settle the matter,” says the Lord. ‘Though your sins are like scarlet, they shall be as white as snow; though they are red as crimson, they shall be like wool.'”

As far as the east is from the west, so far has He removed our transgressions from us.

He put a new song in my mouth, a hymn of praise to our God. Many will see and fear the Lord and put their trust in Him.

“I will give them an undivided heart and put a new spirit in them; I will remove from them their heart of stone and give them a heart of flesh.”

We Are Forgiven Through The Blood of Christ

In Him we have redemption through His blood, the forgiveness of sins, in accordance with the riches of God’s grace.

If we confess our sins, He is faithful and just and will forgive us our sins and purify us from all unrighteousness.

Bear with each other and forgive one another if any of you has a grievance against someone. Forgive as the Lord forgave you.

Get rid of all bitterness, rage and anger, brawling and slander, along with every form of malice. Be kind and compassionate to one another, forgiving each other, just as in Christ God forgave you.

Therefore, if anyone is in Christ, the new creation has come: the old has gone, the new is here!

Then He adds: “Their sins and lawless acts I will remember no more.”

Praise be to the God and Father of our Lord Jesus Christ! In His great mercy He has given us new birth into a living hope through the resurrection of Jesus Christ from the dead.

We hope these verses have helped and inspired you on your journey of forgiveness. For more helpful content on this topic, click here